"From across the Rio Douro at sunset, romantic Porto, the country’s second-largest city, looks like a pop-up town. A colourful tumbledown dream with medieval relics, soaring bell towers, extravagant baroque churches and stately beaux-arts buildings piled on top of one another, illuminated by streaming shafts of sun. If you squint you might be able to make out the open windows, the narrow lanes and staircases zigzagging to nowhere.

Porto’s historic centre is the Ribeira district, a Unesco World Heritage Site where tripeiros (Porto residents) mingle before old storefronts, on village-style plazas and in the old houses of commerce where Roman ruins lurk beneath the foundations. On the downside, here and in other parts of the city centre stand many dilapidated early-20th-century town houses, left to crumble as the young and moneyed flee to the sprawling suburbs by the sea.

Yet despite signs of decay, in the last two decades Porto has undergone a remarkable renaissance – expressed in the hum of its efficient metro system and the gleam of Álvaro Siza Vieira’s Museu de Arte Contemporânea and Rem Koolhaas’ Casa da Música. More recently, the arrival of low-cost airlines has turned Porto into a popular weekend getaway; hence the boom in tourism.

Culturally, Porto holds its own against much larger global cities. The birthplace of port, it’s a long-running mecca for wine aficionados. Riverside wine caves jockey for attention in nearby Vila Nova de Gaia, with scores of cellars open for tastings. With tasty new kitchens springing up regularly, its palate is slowly growing more cosmopolitan. And thanks to a number of superb venues, Porto residents dance to many of the world’s top rock, jazz and electronic artists. On warm summer nights many a plaza can feel like one enormous block party.

Of course, you’ll be forgiven if what you remember most are the quiet moments: the slosh of the Douro against the docks; the snap of laundry lines drying in river winds; the shuffle of a widow’s feet against cobblestone; the sound of wine glasses clinking under a full moon; the sight of young lovers discreetly tangled under a landmark bridge, on the rim of a park fountain, in the crumbling notch of a graffiti-bombed wall…" 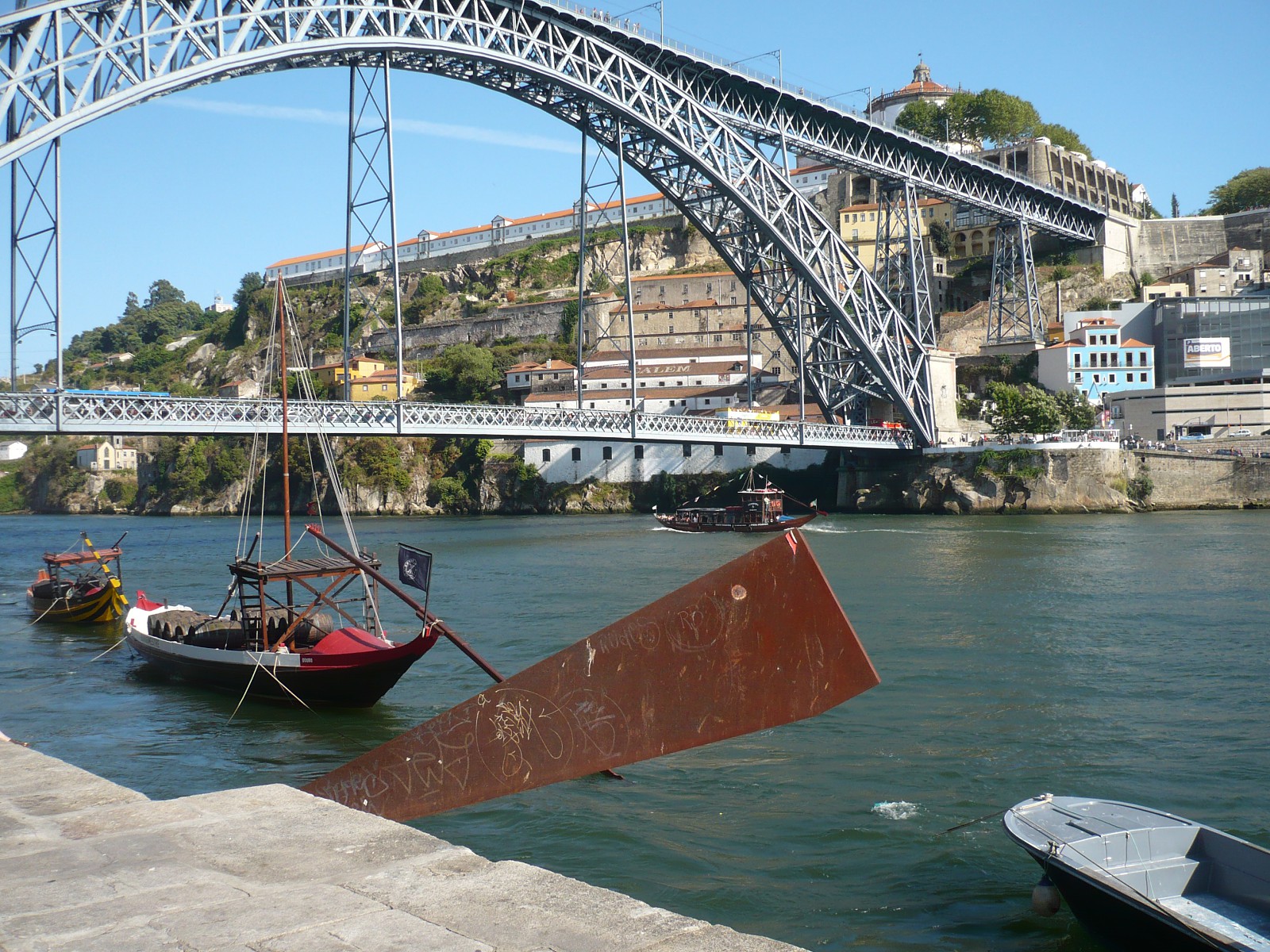